Chongning chongbao "one of the ancient Chinese coins, face" chongning chongbao "official script to read, simple and square, mostly bare back, a few back with stars, months, crosses and so on. Chongning heavy treasure is one of the more important coins at the end of the Northern Song Dynasty, and it is also the most edition of the coins in the Northern Song Dynasty. According to statistics, Chongning Chongbao's edition is about 300 kinds, and every year there are different versions of Chongning Chongbao found by experts or Tibetan friends; Different versions of Chongning heavy treasure together with a high collection value and ornamental value. 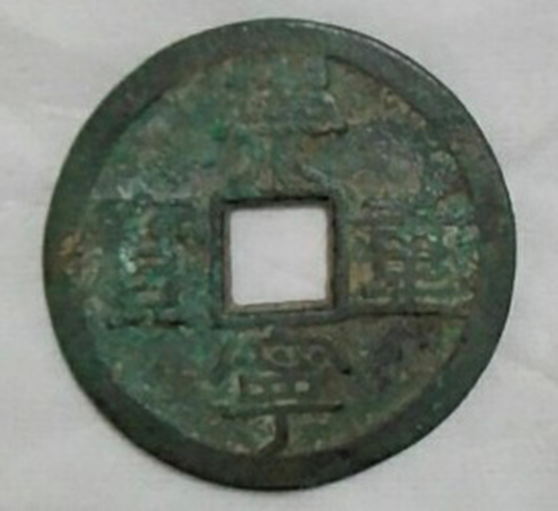 Chongning heavy treasure is the Northern Song Dynasty, Huizong Chongning years cast (1102 ~1106 AD), the coin quality of copper, iron, silver. Chongning heavy treasure for official script copper, iron big money, production is also fine, more. Chongning heavy treasure Qian Wen official script, simple and square, rigorous and solemn, fixed law. Some people believe that Chongning heavy treasure money prose is also written by Huizong, but the history is inconclusive. There are hundreds of kinds of heavy treasure edition, and there are many marks on the back, such as flower wear, decision, face star, back star and moon, etc., which can often be seen. About this money, there is a legend, that its face is written by Cai Jing, and Cai Jing wrote with ulterior motives will "Chong" word mountain and Zong vertical pen up and down through, connected into a line; The omission of the "heart" in the traditional Chinese character "Ning" has been accused of "intentionally destroying the Song Dynasty, but not the state of peace". "Chong Ning" money is still more, the edition is also more, but so far has not found such a way of writing coins as the above. Of course, there are false claims based on the above, but they are easy to spot. Therefore, this part of the legend is not confirmed, and remains a mystery to this day. In January 1100, the Northern Song Emperor Zhezong died of illness, and his brother Zhao Ji succeeded him as the eighth Emperor of the Northern Song, Huizong of Song. "Huizong's nature was cleverer than his skills", and he indulged in calligraphy and painting all day long, ignoring the central government. He reigned for 25 years, has cast the Sheng Song Tongbao, Chongning Chongbao (Tongbao), Daguan Tong Bao, Zhenghe Tong Bao (Chongbao), Chonghe Tong Bao, Xuanhe Tong Bao (ingot) and other six coins.

Carefully observe this coin, after the baptism of time, years of erosion, the color of this coin has been different. The front official script font, simple and square, "Chongning heavy treasure" four traditional Chinese characters shining. Between the lines left on the coin is the rust that corrodes the coin. The green rust makes people know its history at a glance, and it is not artificially carved by future generations. The central part of the coin is a perforated square pattern. This kind of coin casting shape is easy for ordinary people to string it up and hang it on their bodies, which is not easy to lose. There is no printed font on the back. It is reported that Chongning heavy treasure has more than one hundred kinds of editions, the back of the coin has a plenty of flower wear, the final mark, also has a plenty of star and moon pattern shape, the back of the coin does not have any special mark, is also one of the rare versions. 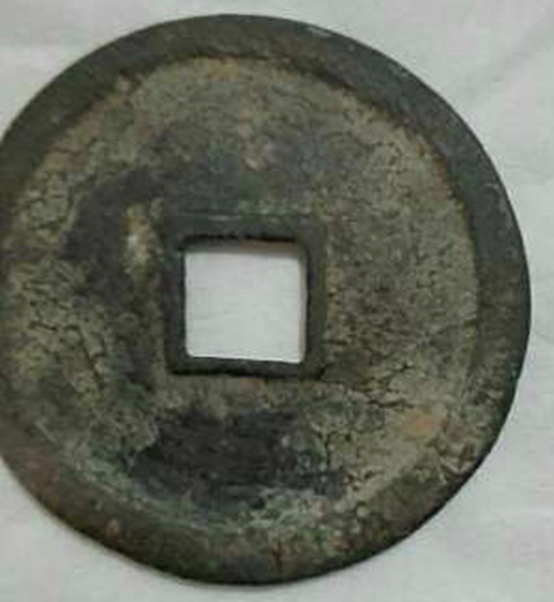 As an indispensable part of the study of ancient economic development level and currency culture, ancient coins have been particularly loved by collectors in recent years, and the investment value of their collection has also continued to rise. Among many coins, Chongning Chongbao's own collection value plus the artistic value of calligraphy engraved among them determines its extraordinary and investment collection prospects. Generally speaking, the most expensive coins on the market now belong to the Qing Dynasty and the Republic of China Yuan Datou, but to say that the ancient coins before the Qing Dynasty, of course, is Chongning Tongbao and Chongning heavy treasure coins, the collection value of itself plus the value of engraved calligraphy art jointly determine its extraordinary and investment collection prospects. Chongning heavy treasure copper money, for thousands of years, the ancient coins have gone through the vicissitudes of life, the number of existence is becoming less and less, the investment value is rising day by day, in the past decade, the ancient coin market has been rising all the way, especially some ancient coins in the antique is very, there has been a very surprising appreciation trend.